This years competition has attracted over 48,000 entries from 98 countries.

The 100 spectacular prize-winning photograph from the 2012 competition are now on show in a dramatic cinematic setting at the Natural History Museum.
Remo Savisaar is a tour leader of Estonian Nature Tours Wildlife Photography tour. Read more...

The photo and the story can be seen here...
Wildlife Photographer of the Year page...
See also Remo´s photoblog... 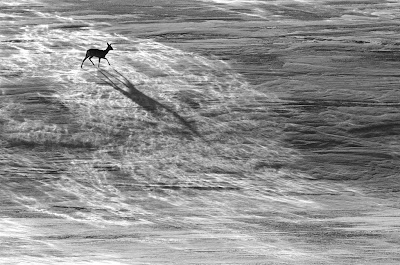 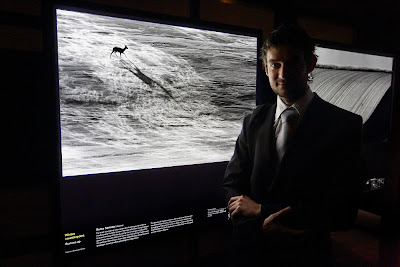 Geese and swans go home! We won't go – a grey hungry wolf is lurking behind the hill...

The autumn is here, full time.

The days are fitful and moody – in one moment there is a shower or even a howling tempest, but in a couple of hours the sun is peeping out of the clouds again. Crisp mornings and bright nights with falling stars, the calls and whirr of wings of migrating birds above my house, the scent of mould - all that make autumn really special – are now here. Just enjoy!

Autumn is uneasy, it's a time full of changes and colours. So has this very autumn plenty of top records and surprises.

In mid-september during one day the bird-watchers of Sõrve bird-station counted almost 200,000 Chaffinches!

In 21 September a new migration top number of the whole Europe was recorded – 193 migrating lesser spotted woodpeckers were counted in 5 hours ! In 25 September a rare in Estonia Firecrest (Regulus ignicapillus) was found in the net together with Goldcrests. This species has been ringed here only twice, while the last time was in 1974 – thirty eight years from now.

Although the majority of the cranes, who had gathered here for a stop-over, were leaving in late september, still 6300 migrating cranes were counted in Kabli in 6 October during one day, which is the top record crane number during the 40 years of the station's activity.

Eriks – the Osprey form Latvia – is crossing the equator, while Priidu – the Black Stork from Estonia – is in hot pursuit.

The masses of Barnacle Geese are just to arrive. 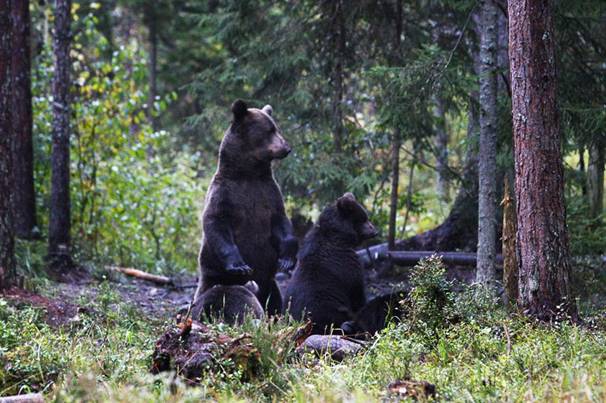 The bears in Alutaguse have lost their mind – the hurly-burly is available via the internet camera almost the nightly basis. They are roaring around in pairs and with the whole families. It happens that sometimes they are really anxious and show up already in the daylight. In the very best nights one can see from 7 to 9 bears.

White-tailed Eagles enjoy themselves close to the hide, even in groups. 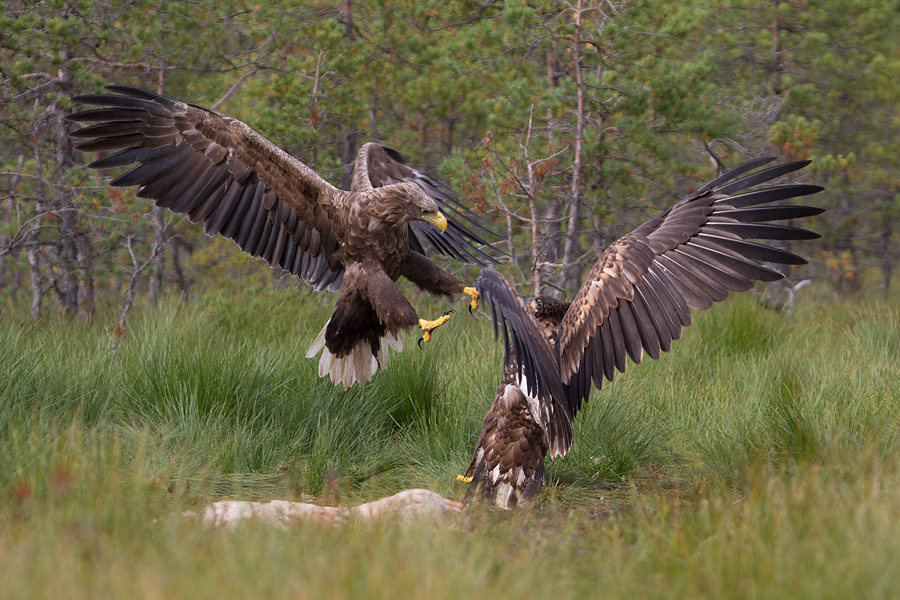 Unexpectedly early for them. The same location is regularly visited by a wolf. Day or night – it doesn't matter. Unbelievably dramatic. 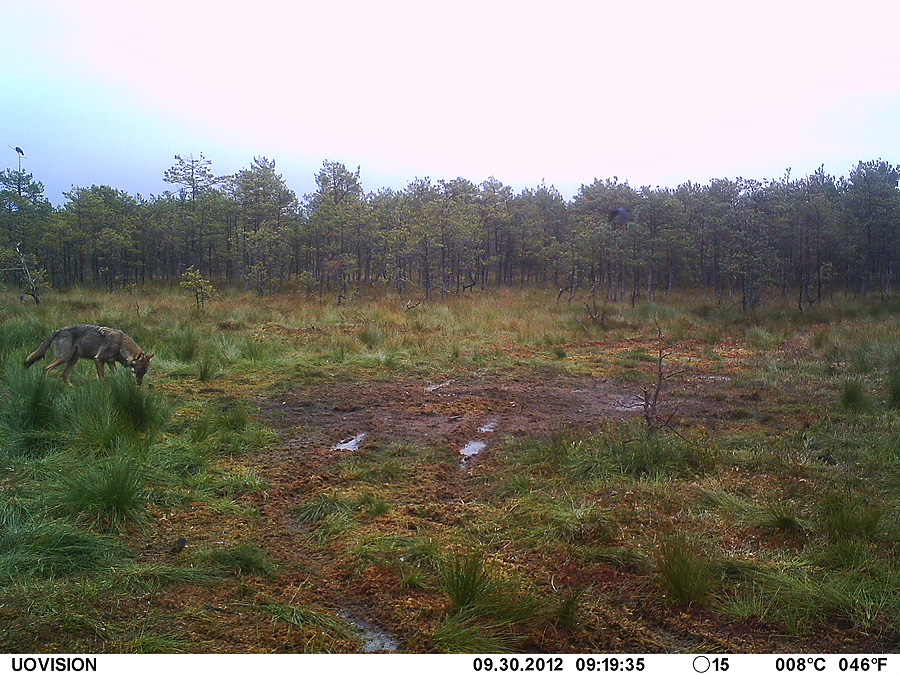 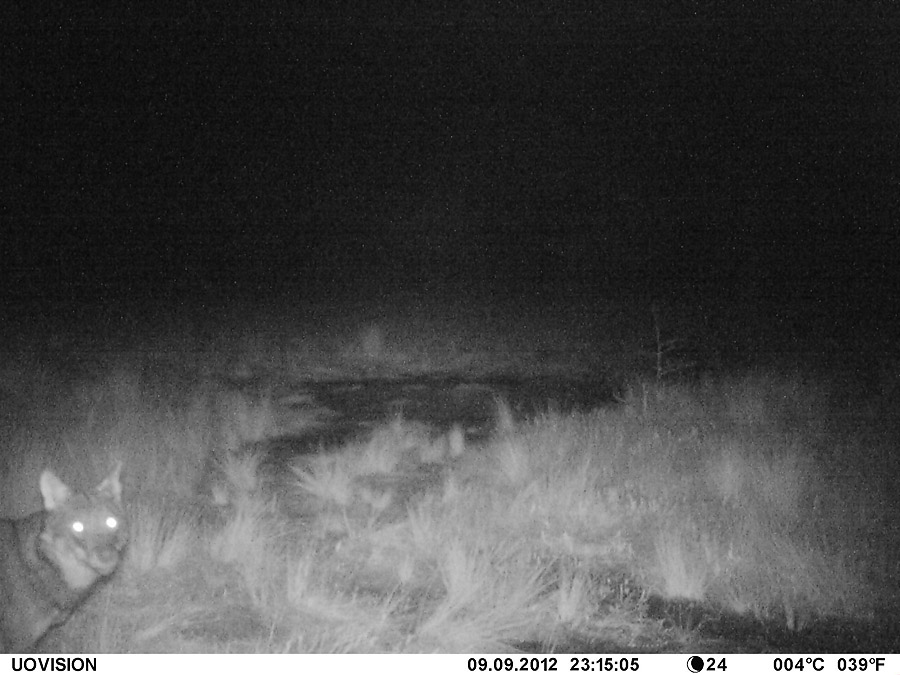 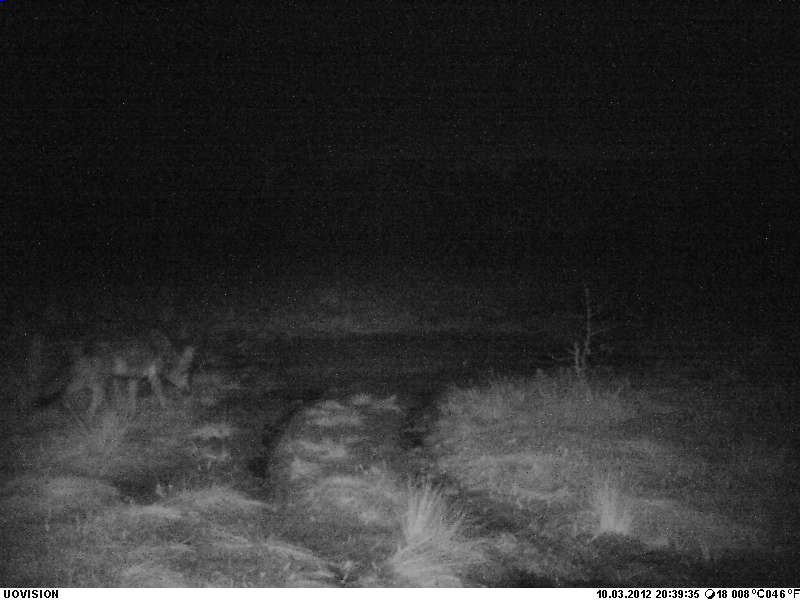 Me – I'm going to see all this with my own eyes. For ten full days. A photographer from Britain will be my company and the rest of the world can see and read about this within some months already :) 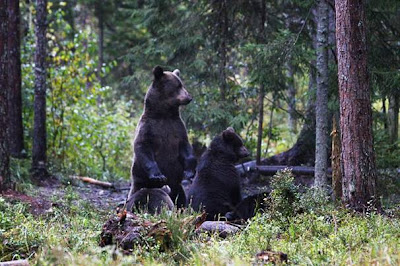 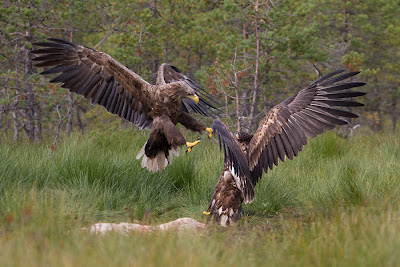 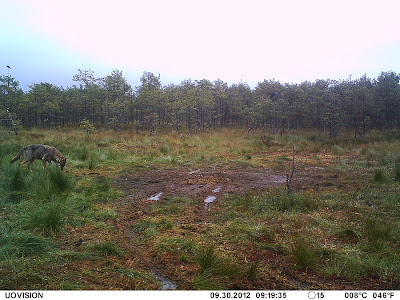 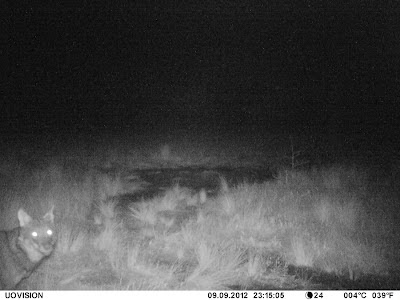 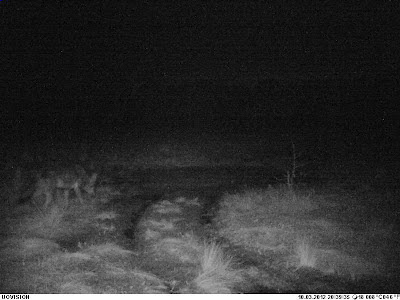